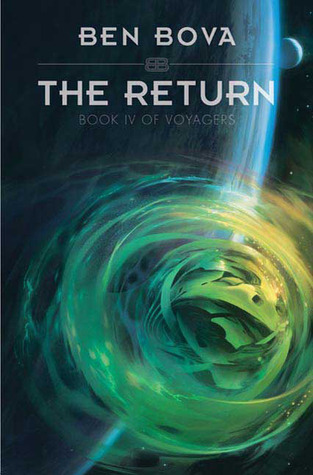 Leaders, Fools, and Impostors: Essays on the Psychology of Leadership